Beeswax vs soy wax! What are their differences? Is one better than the other? Let's dive in and find out, shall we?

Beeswax is the material honey bees use to produce their honeycombs. It basically the great building block of a hive and also protects the beehive. Worker bees excrete beeswax from glands located in their sternums. Beeswax is known as a natural plastic with a low melting point that contains both a mix of fatty acids and long-chain alcohols. It has waterproofing and lubricating properties, comes in a variety of shades from white to dark yellow and has a myriad of uses. You can buy it in block or pellet form. It is considered vegetarian. 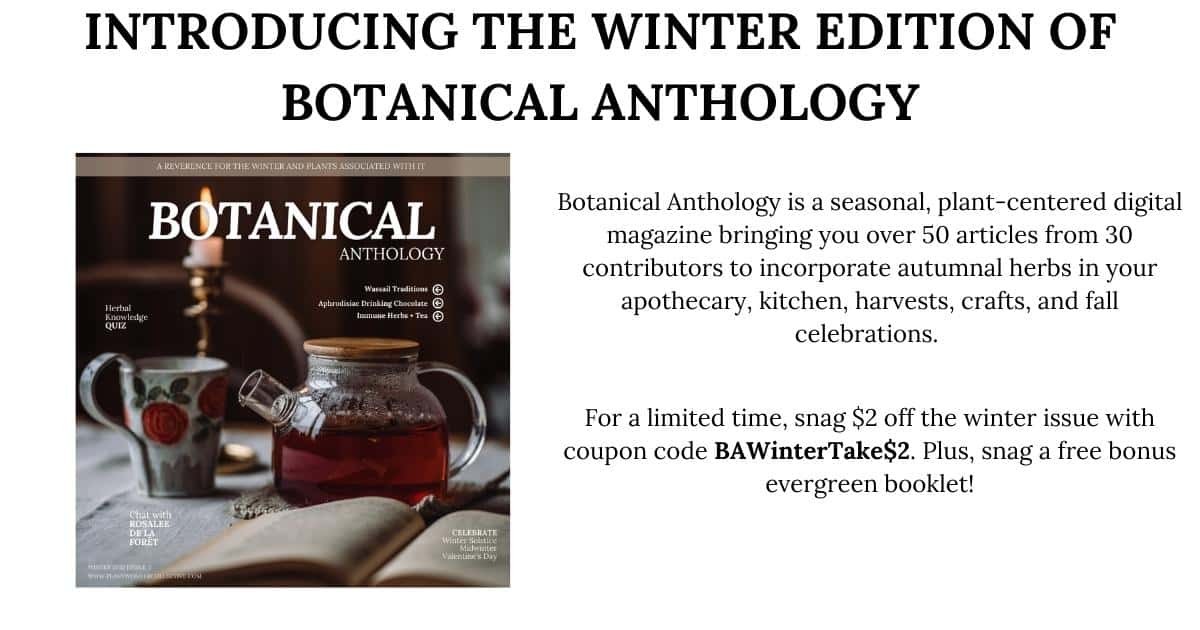 What is Soy Wax?

Soy wax is a hydrogenated oil made from soybeans. Due the processing of the hydrogenated soybean oil, it is solid at room temperature. It has a lower melting point and is white in appearance. You can buy it in pellet or flakes form. It is considered vegan and comes from the same source as tofu.

What is the healthiest wax for candles?

When it comes to various types of wax, pure beeswax candles produce a cleaner burn, with less toxins and makes for a more eco-friendly candle, so long as cotton candle wicks are used.

Which is better beeswax or soy wax?

As outlined in our post, the verdict is still out and like many things, it will depend on where and how the wax is sourced and used.

All in all, it is best to do your own research and try to responsibly source any wax you may purchase, whether it be soy wax or beeswax. Both have their pros and cons, but can be used interchangeably in many instances.